THE CONFESSION OF FAITH
The Heidelberg Catechism Q/A 51
Insert

GOD’S TITHE AND OUR OFFERINGS

THE HYMN
My Song Forever Shall Record
Trinity Psalter Hymnal 89B (vs. 1-5)

THE HYMN
My Song Forever Shall Record
Trinity Psalter Hymnal 89B (vs. 6-9)

THE HYMN OF THE MONTH
All Glory Be to Thee, Most High
Trinity Psalter Hymnal 208

THE HYMN
Blessed Jesus, at Your Word
Trinity Psalter Hymnal 271

THE HYMN
Give Praise to God
Trinity Psalter Hymnal 220

To reduce the spread of airborne viruses in our facility, we have installed air purification systems in all the church’s air conditioning units. Wearing masks and social distancing are still encouraged. 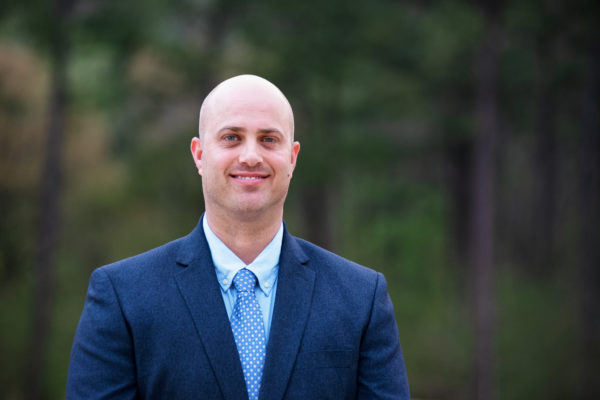 Pastor Stanton is a native of Gulf Shores, Alabama, and graduated with a Bachelor of Science degree from Troy University. He then attended Reformed Theological Seminary in Oviedo, Florida, and graduated with a Masters of Divinity in 2009 and followed up with a Masters of Theology in Historical Theology in 2011. He is currently a PhD candidate in Historical Theology through Puritan Reformed Theological Seminary in Grand Rapids, Michigan. He comes to us from Waynesboro Presbyterian Church PCA where he served as senior pastor for 6 years. Before that he served as Professor of Bible at Presbyterian Christian School in Hattiesburg, Mississippi. He has also served as a pastoral intern at Immanuel Presbyterian Church in Deland, Florida.

Allen’s wife, Lindsay, is from Eufaula, Alabama. They are the parents of four children: Hanna, Samuel, Andrew, and Leah. They reside in Clinton, Mississippi.